We meet again the guys from Edgarasjen in this sequel. This time they have to attend the annual military exercise in the Home Guard, an exercise they have used to seek exemptions from. Once again, things are not going according to plan, and they are being picked up by the military police. The exercise turns out to be a gigantic NATO exercise where the guys get a completely different role than they are intended for. The crash of the world's largest nuclear submarine is in danger of leading to a major political crisis. And the six cellars are set to repair it. 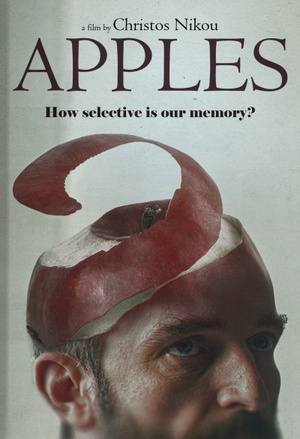